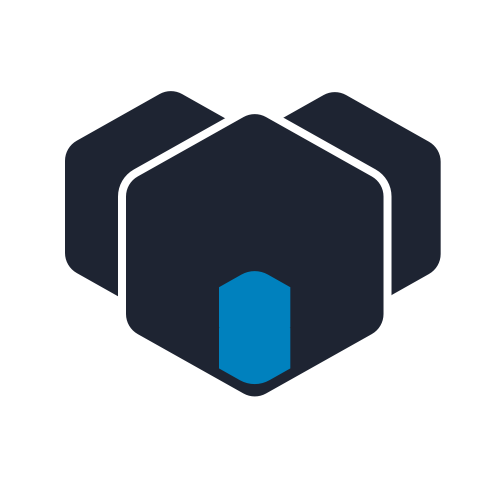 HTTP headers are important. They often are the backbone of a caching strategy if done right. That is why they should be tested continuously. The problem with those headers: They are almost invisible to a standard user and usually an external tool is needed to make them visible for reading and checking.

There are many ways to read and check those HTTP headers and we are going to introduce four of them. Google Chrome, cURL, PHP and Leankoala.

Google Chrome is the most widely used web browser at the moment. So why not use it to check the headers. It’s quite easy and can be done by everyone. Just open the developer toolbar, go to the network tab and reload the page.

After the page has loaded all requests that were triggered can be detected. Just select the one request you want to check and have a look at the HTTP  headers that appear. 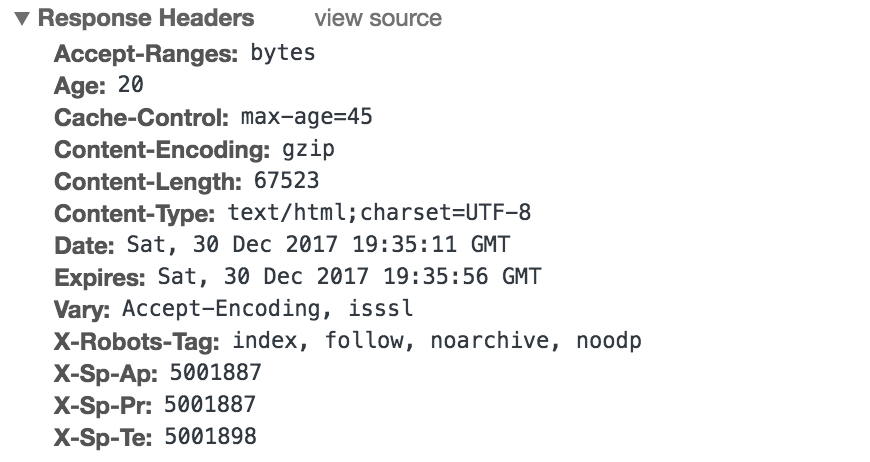 cURL is the de facto standard library for making HTTP requests in software projects or on the command line. That is why it is available on most Linux distributions or macOS.

Same result as in Google Chrome but on the command line. That can be important when the data is supposed to be proccessed.

Using a programming language like PHP is a good choice if the results are to be processed. As mentioned before a lot of languages use libcurl itself to create HTTP requests.

In PHP a simple curl request looks like this:

The headers’ variable now contains all the headers as an array.

Last but not least we want to introduce the Leankoala HTTP Checker. It was designed to check the HTTP headers of all important URLs in a web project. It is possible to check for the existence of a  single header but also to check if the header equals a given value that can be defined via regular expression.

Leankoala was designed to configure tests instead of writing code. That allows you to set up tests within minutes.

Leankoala comes as a fully automated continuous testing solution that runs all tests every hour or after a deployment. It sends e-mails or informs its users via Slack.

So if you want to spare yourself and your developers the manual hassles of HTTP header checks, let’s set up a Leankoala demo for you. 🙂